Oracle Approvals Management (AME) used to explain approval policy that chooses the approval method for the Oracle applications.  This approval policy is a business rule that assists to decide a transaction’s endorsement method. Rules are constructed from the conditions and actions. For example, an approval rule can be as follows. AME provides an extensive Test Workbench allows you to maintain this important task. The Administrator Dashboard delivers a number of functions to the sure smooth running of Oracle Approvals Management. Log files are easily viewed in order to determine the errors in the endorsement process. The approval rule’s if the element contains zero or additional conditions, and its then part contains one or more actions.  This term contains a business variable (in AME, an attribute) and a group of attribute values, any one of which makes the condition true. 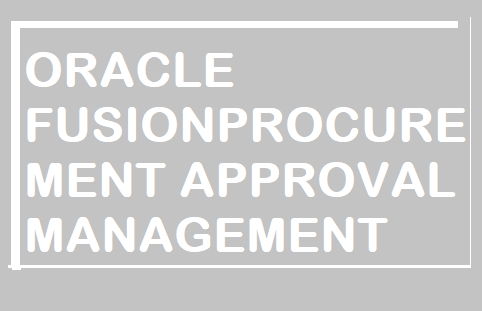